A Case of Deceit follows an edgy cop attempting to take down a notorious crime lord who discovers a double crossing deal that becomes the catalyst for uncovering an even deeper conspiracy.

A Case of Deceit begins when police investigate a series of mysteriously connected murders of a group of well known computer hackers. Craig Lones, an edgy cop with an attitude, soon learns that a notorious crime lord by the name of Phil Scotts is attempting to buy stolen missile guidance chips from a russian crime syndicate and may have had a hand in the hackers’ deaths. With two brash british henchen, a slew of mercinaries, Craig's fiesty ex partner, and a double crossing deal which unveils an even larger conspiracy, the seemingly unrelated happenings soon prove to be more connected than anyone could know. 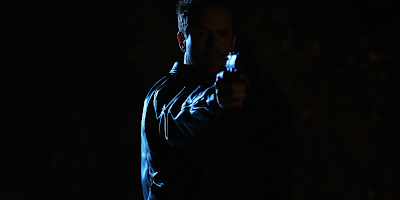 Immediately following graduation from film school Adam wrote the script for ‘A Case of Deceit’.  After lengthy discussions with producer Travis Laidlaw about the possibility of going forward with production of adams feature screenplay, the descison was finally made to give the project the green light.  The goal was to make the most impactful and impressive action movie they possibly could for as little money as possible. During early pre production the filmmakers carefully analyzed the logistics of making an action movie that leads the audience to believe that the movie was made for much more then it was.

Many things had to be considered. From finding realistic yet cheap firearms to fill in for costly prop guns, (which meant having to composite muzzle flashes, shell casings and blowback), to dealing with explosions and property destruction in post production, in order to bypass hiring expensive explosive experts.  Some blood effects were done practically but much was also done in post.  An early decision was also made to shoot on the then new RED ONE camera. The film makers knew by adding a high quality camera to the production it would add merit not only to the production value, but would also aid in postproduction workflow, especially when having to deal with over 200 VFX shots.

Primary production lasted a grueling three  weeks, where principal photography took place. Additional reshoots had to take place after the fact.  Travis Laidlaw and Adam Kirkey set to editing the film and following a picture lock Travis set off to tackle the massive amount of visual effects shot and Adam set forth at the equally large task of sound design.  After multiple hundreds of hours invested in the film, Adam and Travis have come to agree that their seemingly unachievable goal had finally been reached. 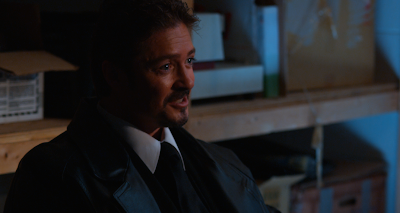 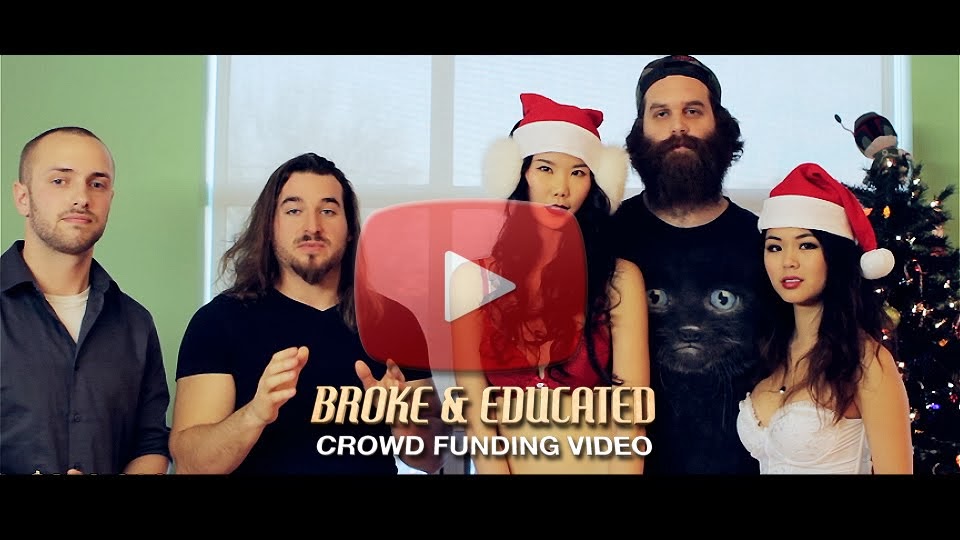 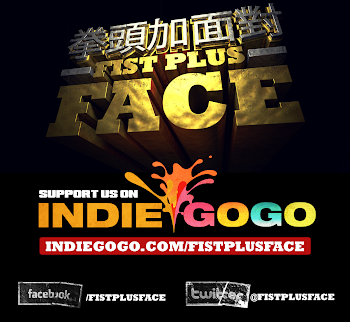 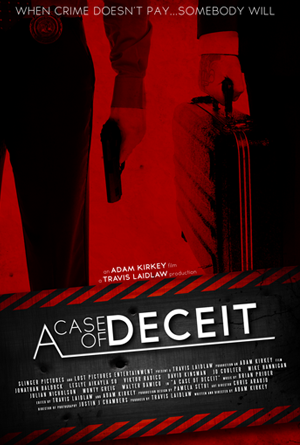 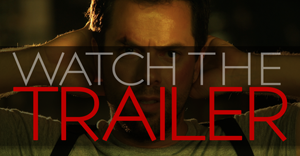 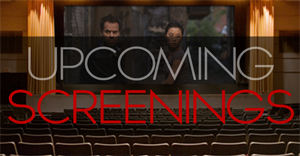 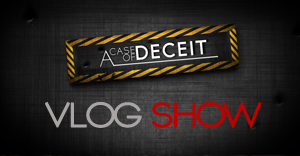